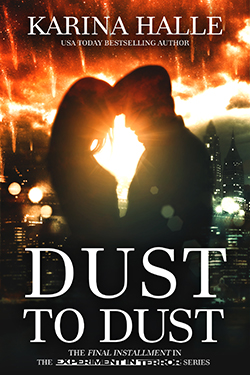 [su_spoiler title=”Wanna know a secret?”]Ada Palomino is getting her own spinoff series!! The first book “Veiled” is set to hit virtual shelves later in 2015.[/su_spoiler] 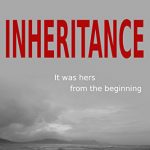 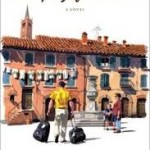