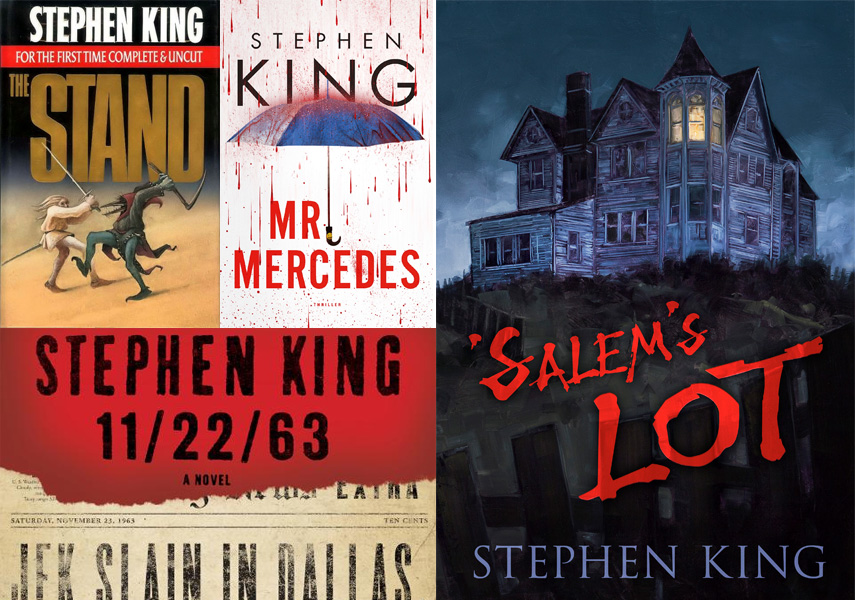 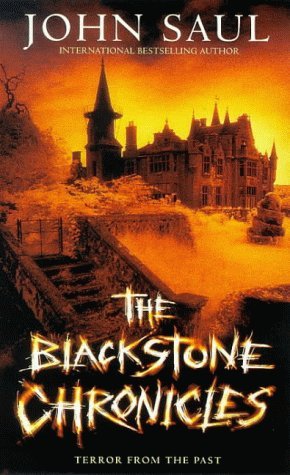 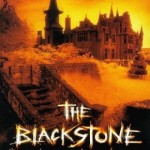 I finally finished reading The Blackstone Chronicles by John Saul.  It took me about 3 weeks to read this one, though not for lack of effort (just a lot going on). The story is comprised of about 6 novellas — with a total length of about 544 pages. The story takes place in a town […]