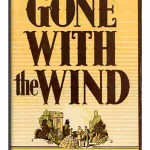 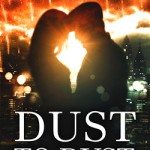 Dust to Dust is the final installment of the Experiment in Terror series. It is the 9th book in the series.  As an enthusiastic fan of the EIT series, I can say that the entire book was both satisfying and final.  Karina Halle managed to break my heart in a million pieces and somehow glue […]