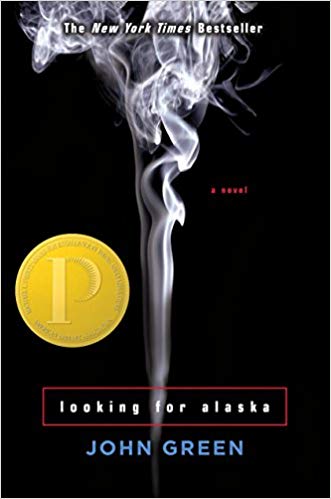 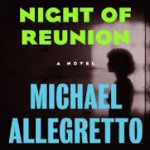 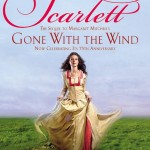 While Gone With The Wind is certainly one of my all time favorite novels, in my quest to get to know character Scarlett O’Hara better, I purchased the sequel written by Alexandria Ripley — appropriately named Scarlett. When the story opens, Scarlett is at the funeral of her best friend Melanie Wilkes.  Her life is […]