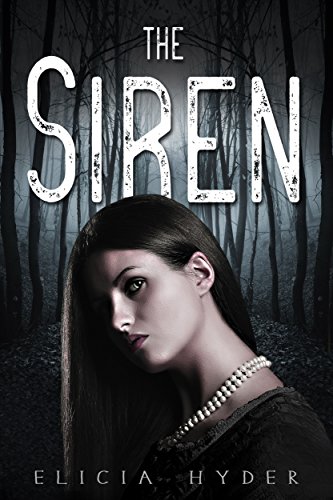 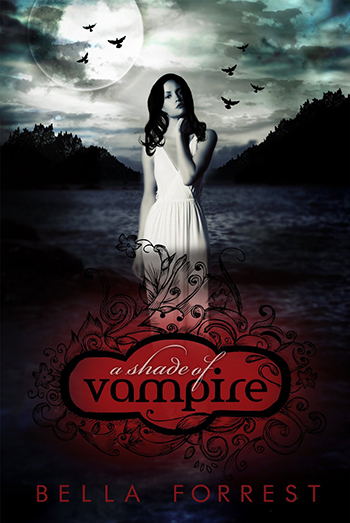 I just finished reading “A Shade Of Vampire

” by Bella Forrest.  This is book 1 in the series.  I came across this recommendation from a book blog I found (oh how I wish I could remember which one!!).

The first book in the series is kind of short but it does a great job of setting the scene and helping us to get to know the main players in the story.

Sofia Claremont is abducted on her 17th birthday.  She is taken by a sadistic vampire who craves more than just her blood.  She winds up in a group of young girls —  all abducted and all the tender age of 17.  She learns quickly that she and the others in her group are meant to be part of a harem for the leader of a large vampire coven, Derek Novak.

Trapped on a dark island with vampires, Sofia finds herself in a precarious situation composed of danger and love.

I enjoyed reading this one so much that I quickly placed an order for the second book in the series: A Shade Of Vampire 2: A Shade Of Blood

A Shade Of Vampire

is well-written and the narrative is one that sucks you into the story immediately.  It makes you feel as though you too are trapped with Sofia in “The Shade”.  There is a bit of danger lurking around every corner and it feels like many of the characters — even Derek himself, cannot be trusted.   This story is a little bit like Beauty and The Beast, redux.  The only difference is that while Sofia was taken against her will, she’s not overwrought with grief over the abduction.  She’s curious and very aware of her surroundings.

If you are a fan of Urban Fantasy, A Shade of Vampire is a worthy read.  The first book did a great job at setting the stage for the main characters and certainly made me want to find out what happens next.

All I know is that I am now a fan of this series and of Bella Forrest.

My Rating For A Shade Of Vampire: 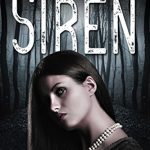