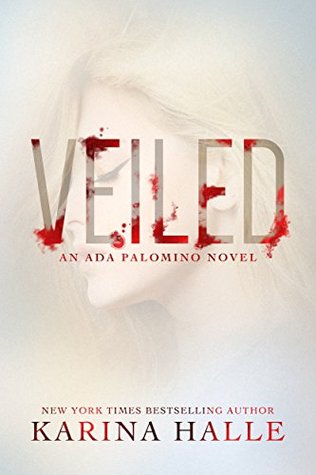 I am currently reading The Blackstone Chronicles: The Serial Thriller Complete in One Volume

as part of my February Reading List and will review it as soon as I am done.

Here are the books on my March 2014 reading list:

2.  A Shade of Vampire – by Bella Forrest

3.  Sins and Needles (The Artists Trilogy) – by Karina Halle

These are the top 3 for my March reading list.  I am pretty ambitious when it comes to reading.  I make a point to take the time to delve into books.  It is my way of meditation. 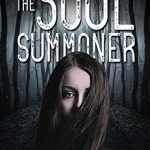 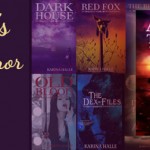